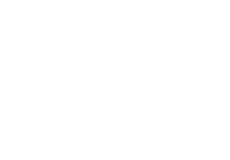 Photo by Vlad Shulepov on Unsplash 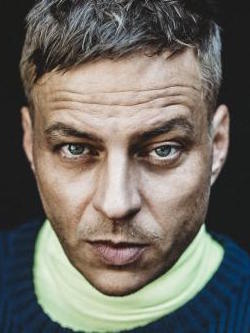 Tom Wlaschiha is a German actor, currtently based in Berlin. After graduating from drama school he started off his professional career in theaters, working with several theater companies in Germany and Switzerland. Internationally he is known for his film and television work, most notably his recurring roles in HBO's hit series Game of Thrones, AmazonPrimes's Jack Ryan and the German series Das Boot. Presently he´s very excited to work on the upcoming season of the Netflix hit series Stranger Things.

Marta Popivoda (Belgrade/Berlin) is a filmmaker and video artist. Her first feature documentary Yugoslavia, How Ideology Moved Our Collective Body, premiered at the 63rd Berlinale, and was later screened at numerous festivals. Her work was featured in major art galleries, such as Tate Modern London and MoMA NY, where it's part of the permanent collection. Popivoda received the Berlin Art Prize for the visual arts by AdK Berlin and the Edith-Russ-Haus Award for Emerging Media Artist. Cuurrently she is finishing her new feature documentary Landscapes of Resistance. 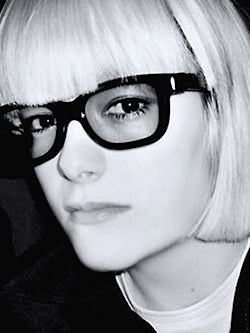 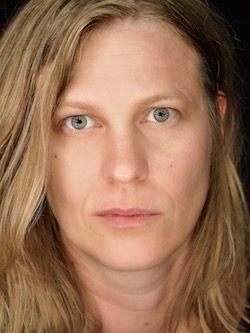 Claire Burger graduated in Film Editing from La Fémis. In 2008 her short film Forbach won the Cinéfondation Award and the Grand Prix at Clermont-Ferrand's Film Festival. In 2010, together with Marie Amachoukeli, she co-directed C'est Gratuit pour les Filles, screened at la Semaine de la Critique and awarded a César for best short feature film. In 2014 Burger / Amachoukeli were joined by Samuel Theis. Their feature film Party Girl was selected by Un Certain Regard and won the Caméra d'Or and the Prix d'Ensemble at Cannes. In 2018, she wrote and directed C'est ça l'amour, and won the Best Director's Award at the Venice Film Festival.

Dr. Catherine Colas studied literature and theater studies at the Sorbonne, Paris. Next to her studies, she completed acting training and then directed a theater group. Since 1995 she has worked regularly for ARTE in Paris, including for the feature film department and the Metropolis magazine, and as an author in the documentary departement. From 2001 to 2006 she was responsible for the cultural program at Institute Français in Germany, after which she returned to work for ARTE. She has been an editor for short and medium-length films at ZDF / ARTE since 2007. As an author, she continues to produce reports and documentaries for various television formats. 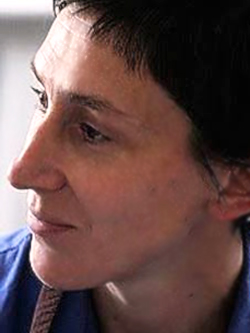 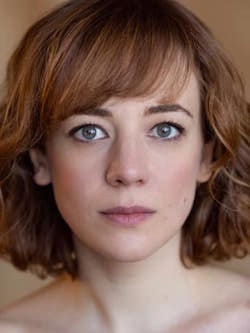 Sara Lazzaro is an Italian-American actress. She graduated from Drama Center Lodon and has been working in film, TV and theater in Italy, UK and USA ever since. She is best known for her lead role in the US feature film The Young Messiah and her appearence in Paolo Sorrentino's The Young Pope. She currently appears as one of the leads on the new RAI TV series "DOC - nelle tue mani".

Nesrin Cavadzade is a Turkish actress of Azeri origin. During her high school years she discovered her passion for acting and film - her first short films caught attention on national and international festivals. She graduated from the Fine Arts Faculty at the Marmara University in Istanbul. Since then she appeared in several TV shows and feature films. In 2011 she was awarded as Best Supporting Actress for her performance in To Better Days and in 2014 as Best Actress in The Lamb at the the Antalya Film Festival. Internationally noticed were her roles in the US series Legends and feature film El Desentierro. 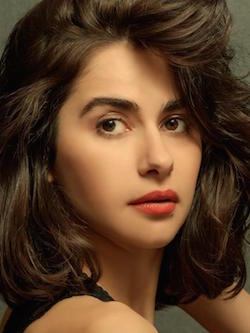 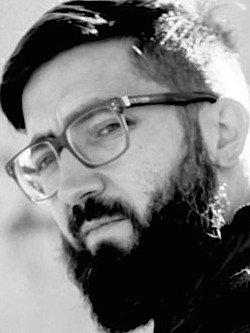 Adis Djapo studied literature and art history at the University of Sarajevo. He started working in film production straight out of high school as a member Sarajevo based SCCA/pro.ba. He served as an executive producer on Aida Begić’s Children of Sarajevo (Un Certain Regard Jury Distinction, Cannes 2012) and Danis Tanović’s An Episode In The Life Of An Iron Picker (Jury Grand Prix – Berlinale 2013). He was a co-producer on Danis Tanović’s Death In Sarajevo (Jury Grand Prix, Berlinale 2016), producer on Aida Begić's Never Leave Me, Nermin Hamzagić's Full Moon (Cottbus 2019) as well as The Father by Srdan Golubović (Berlinale 2020). Currently he is in production with Tabija (Igor Drljača) and A Ballad (Aida Begić), both awarded with the Eurimages Co-production Development Award.